How could Russia use crypto, and its over 340 crypto businesses, to evade U.S. sanctions? 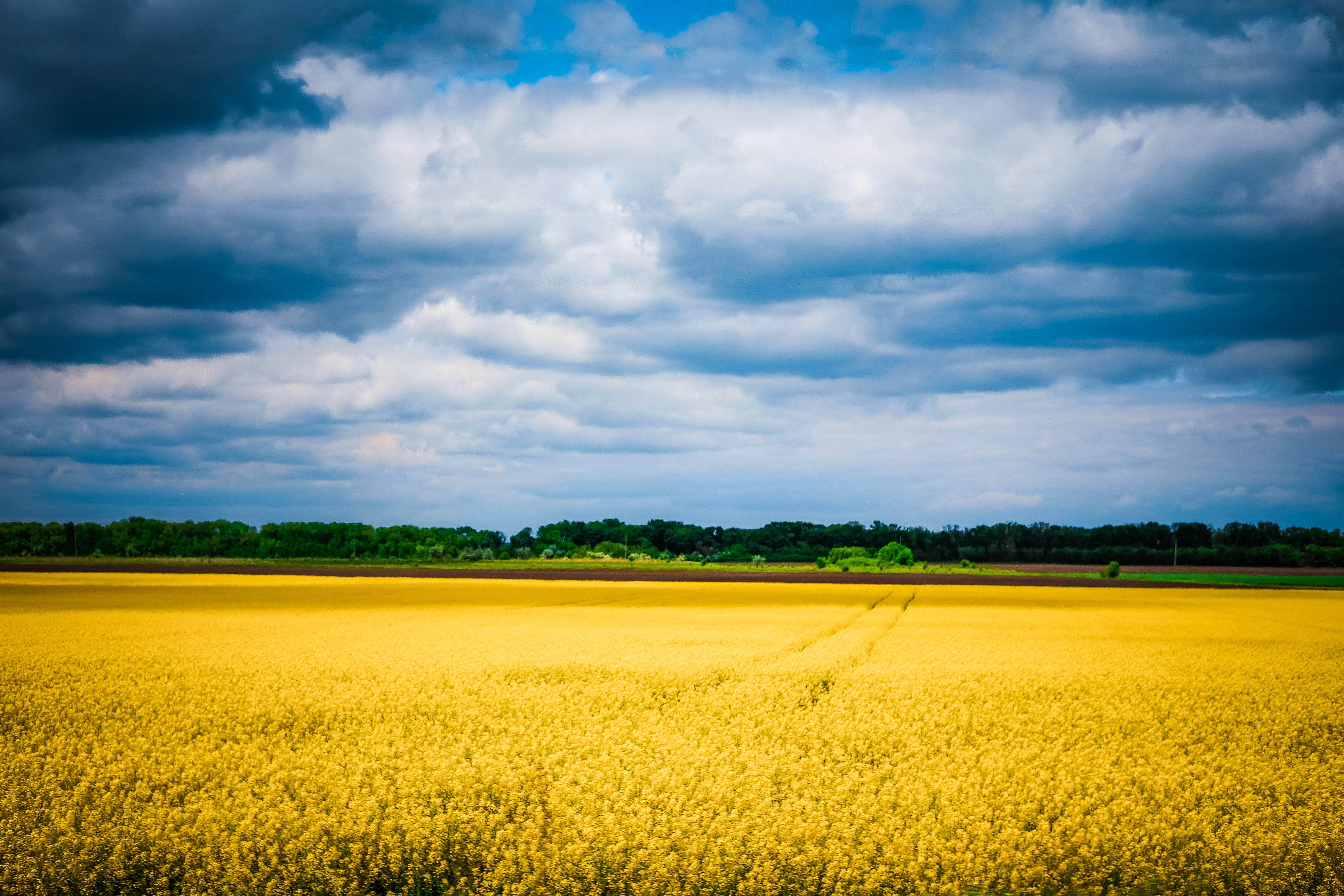 In the wake of the invasion of Ukraine, we have seen a wave of U.S. and European sanctions targeting Russia. Financial institutions, elites, key sectors such as energy, mining, telecommunications, and transportation have all been hit. A large proportion of the country’s foreign reserves have been frozen. Even Russia’s sovereign debt is now sanctioned, meaning it can no longer raise money from the West or trade debt on U.S. or European markets.

The U.S. sanctions regime is predicated on the status of the U.S. dollar as the global reserve currency. Cutting off financial institutions from correspondent U.S. banking is a potentially devastating hammer. The fallout from secondary sanctions - that is, sanctions levied against banks that continue to transact with sanctioned Russian entities - could be even more expansive. The White House, announcing the first tranche of sanctions on Tuesday prior to the invasion, explained, “Over 80% of Russia’s daily foreign exchange transactions globally are in U.S. dollars and roughly half of Russia’s international trade is conducted in dollars.” Most of these transactions flow through US-based accounts, and could theoretically be blocked or seized.

Russia may turn to crypto to avoid U.S. financial system and evade sanctions

Without access to the global financial system, Russia will need to find alternatives. Crypto, which lives and moves outside of the traditional financial system, has been used by other rogue nation state actors and isolated regimes such as North Korea - an early adopter of crypto for money laundering and sanctions evasion - and Iran, whose Central Bank recently allowed local merchants to begin using cryptocurrencies for foreign trade settlements.

If Russia does turn to crypto to evade sanctions, Russian actors will need on ramps to obtain cryptocurrency and off ramps in order to convert crypto into more usable traditional currencies. That means that Russian actors will need to engage with exchanges, over the counter (OTC) brokers and other cryptocurrency businesses - what the Financial Action Task Force (FATF) calls Virtual Asset Service Providers (VASPs). According to TRM, Russia has over 340 total VASPs, Ukraine 170, Estonia 360, and Belarus 10, which could be used by Russians to evade sanctions.

Since many VASPs have robust anti-money laundering (AML) programs with transaction monitoring, wallet screening and other AML controls, Russian actors will need to turn to non-compliant, high-risk, VASPs.

What can governments do in response to Russian and other VASPs potentially facilitating money laundering and sanctions evasion? Western governments can sanction Russian-based and associated VASPs. And, we have seen it before. In September 2021, Treasury’s Office of Foreign Assets Control (OFAC) sanctioned Russian based crypto exchange SUEX for facilitating ransom cashouts - but could just have easily targeted the non-compliant parasite VASP for facilitating sanctions evasion or other illicit activity. In November 2021, OFAC followed up with a designation of SUEX’s sister exchange Chatex for facilitating illicit activity. Russians seeking new ways to bypass sanctions will turn to these kinds of services.

As Russian actors attempt to use cryptocurrency to move funds, compliant VASPs worldwide will need to have the compliance controls in place to mitigate the risk of being used by Russia to evade sanctions.