Are Certain Cryptocurrencies Securities? It's Like Comparing Crypto and Oranges 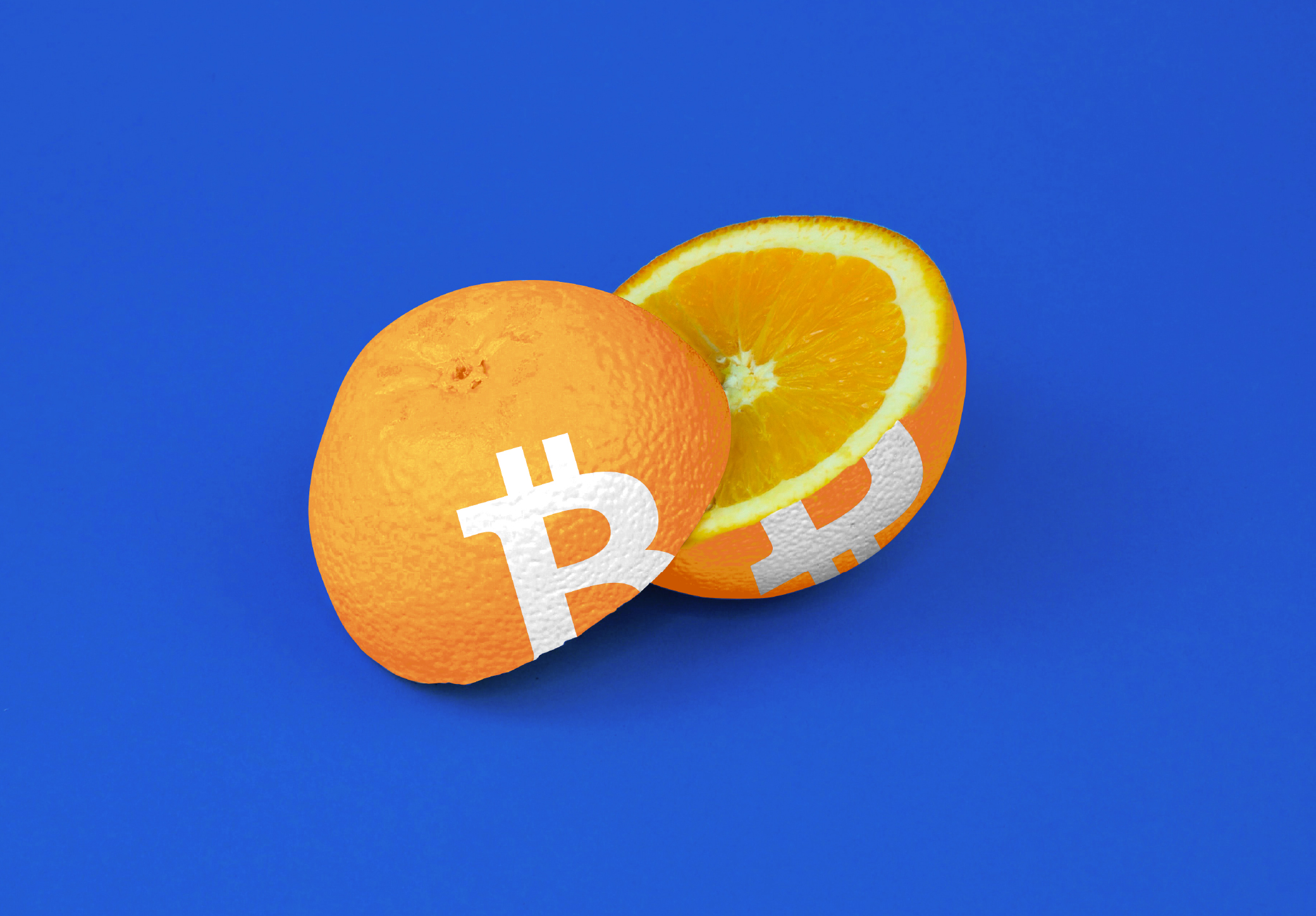 Are certain cryptocurrencies securities? This is one of the most critical questions in the cryptoverse as it will determine whether or not certain digital assets are regulated by the Securities and Exchange Commission (SEC) in the United States.

Even in the age of crypto, where finance moves at the speed of the internet, this issue still likely rests on a case decided the same year the first computer was unveiled. The issue of whether or not certain digital assets are considered securities likely still comes down to SEC v. Howey, a 1946 Supreme Court case that involved two Floridians who invested in real estate contracts for tracts of land with orange groves. The Supreme Court held that the contracts were securities because they were "a contract, transaction or scheme whereby a person invests his money in a common enterprise and is led to expect profits solely from the efforts of the promoter or a third party." The men were not farmers so could not influence the outcome of the venture and thus relied on the promoters, or a third party, for profits.

Although the room-sized ENIAC (Electronic Numerical Integrator and Computer) has been replaced by palm-size tablets, Howey has withstood the test of time. The Howey Test states that there is an "investment contract" under the Securities Act if the scheme involves an investment of money in a common enterprise with profits to come solely from the efforts of others; and, if that test be satisfied, it is immaterial whether the enterprise is speculative or nonspeculative, or whether there is a sale of property with or without intrinsic value. So when you say this is like comparing crypto and oranges, you are absolutely right. Over the last year, we have seen three very different crypto cases invoke the Howey Test. One or all of these cases could foreshadow the future of how cryptocurrencies are regulated.

In SEC v. Telegram, on March 24, 2020, Judge P. Kevin Castel of the U.S. District Court for the Southern District of New York granted the SEC's request for a preliminary injunction against Telegram preventing the distribution of Gram tokens to the Initial Purchasers and thereby delaying the anticipated launch of the TON network on which the Grams would be used. The Telegram court found that the relevant contracts and understandings, including the initial sale and distribution of the Grams and possible resale by those early purchasers, were part of a larger scheme to distribute those Grams into a secondary public market in an unregistered offering of securities.

In assessing whether there was an offering of securities, the Telegram court applied the Howey Test concluding that the entire pre-sale scheme as a whole, including the Gram purchase agreements and the accompanying understandings and undertakings made by Telegram, were securities. The court’s decision, which is currently being appealed, rests on the specific facts and circumstances of the Telegram token, network and transactions as evaluated on a preliminary injunction standard, but, if upheld, could have wide ranging effects for other asset issuers.

In SEC v. Ripple, filed in December 2020, the SEC "filed an action against Ripple Labs Inc. and two of its executives, who are also significant security holders, alleging that they raised over $1.3 billion through an unregistered, ongoing digital asset securities offering."

According to the SEC's complaint, Ripple and its co-founders and CEO, "raised funds, beginning in 2013, through the sale of digital assets known as XRP in an unregistered securities offering to investors in the U.S. and worldwide. Ripple also allegedly distributed billions of XRP in exchange for non-cash consideration, such as labor and market-making services. According to the complaint, in addition to structuring and promoting the XRP sales used to finance the company's business, [Ripple and its co-founders] also effected personal unregistered sales of XRP totaling approximately $600 million. The complaint alleges that the defendants failed to register their offers and sales of XRP or satisfy any exemption from registration, in violation of the registration provisions of the federal securities laws." In a press release, the SEC Director of Enforcement asserted, "We allege that Ripple [and its co-founders] failed to register their ongoing offer and sale of billions of XRP to retail investors, which deprived potential purchasers of adequate disclosures about XRP and Ripple's business and other important long-standing protections that are fundamental to our robust public market system."

Since December, we have seen a number of developments in the Ripple case. Just last week, SEC Commissioners Hester Pierce and Elad Roisman issued a public statement calling out the lack of clarity surrounding the digital asset space. While this statement is not dispositive of any issue and should not be considered by the court, it plays well with Ripple's argument that it should have had, at a minimum, notice of the SEC's intent to categorize XRP as a security under due process principles. Are we headed toward a Ripple Test - Howey for the digital age? Roslyn Layton lays out that possibility in a piece in Forbes.

Unlike the Ripple case in which the SEC filed against an asset issuer, this case involving Dapper Labs, the non-fungible token (NFT) developer behind iconic Cryptokitties and NBA Top Shot, saw Dapper sued in a class action in May 2021 for allegedly selling NBA Top Shot moments as an unregistered security. NBA Top Shot is a blockchain-based digital collectibles platform that allows users to buy, sell and trade video highlights, called moments, as NFTs. Shaker Samman provided a great in-depth look at Top Shot for Sports Illustrated. The allegations in the Dapper complaint are based on lead plaintiff Jeeun Friel’s “personal knowledge,” who, according to documents filed in the Supreme Court of New York, asserts that Top Shot moments are securities because their value increases with the success of the project. The Top Shot case is still in the first quarter. Dapper's response to Friel's complaint, which should provide insights into how Dapper plans to defend the case, is due August 13, 2021.

Are we moving toward a new test for crypto?

Will there be a Ripple or Dapper Labs' test for whether or not a cryptocurrency or NFT is a security? Will the Court of Appeals overturn the preliminary injunction in the Telegram case? One thing is certain — as we move toward a more clear regulatory framework for crypto, these answers will be critical signals. In other words, the juice will most definitely be worth the squeeze.

This is some text inside of a div block.
Ari Redbord

A Matter of Trust

The U.S. Congress Takes a Step Toward Legal Clarity for Crypto

Need support on an investigation?