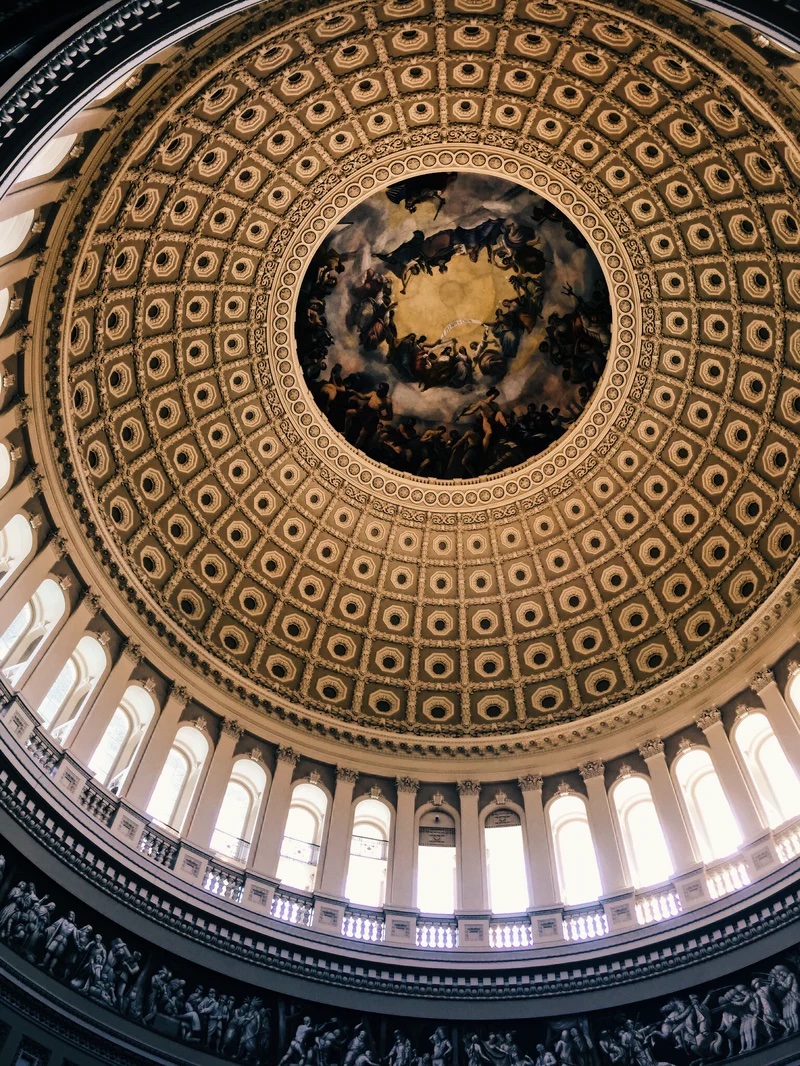 First, we saw the skirmish over the infrastructure bill, H.R. 3684, and its provision requiring crypto "brokers" — defined broadly to include any service effectuating transfers of digital assets on behalf of another person" — to provide disclosures to the Internal Revenue Service (IRS). As "call your senator" trended on crypto-twitter, a series of dual amendments attempted to clarify legislative intent. The efforts failed, the bill passed and now will be taken up by the House after the summer recess.

The same day the Senate passed the infrastructure bill, the Poly Network, a cross-chain decentralized finance (DeFi) platform, announced that it was the victim of crypto's largest hack yet — $600 million in various assets on the Ethereum, Binance Smart Chain, and Polygon blockchains. TRM immediately investigated the attack, but in a surprise turn of events, the attacker returned the funds days later chalking the exploit up to testing the network's weak cybersecurity.

Though the events may seem unrelated (apart from the date on which they occurred), looking at them together yields some interesting takeaways about the future of cryptocurrency regulation:

As the infrastructure bill moves to the House and as hackers continue to pose a threat to the crypto financial system, there's a lot to be learned. Stay tuned for more takeaways.

This is some text inside of a div block.
Ari Redbord

A Matter of Trust

The U.S. Congress Takes a Step Toward Legal Clarity for Crypto