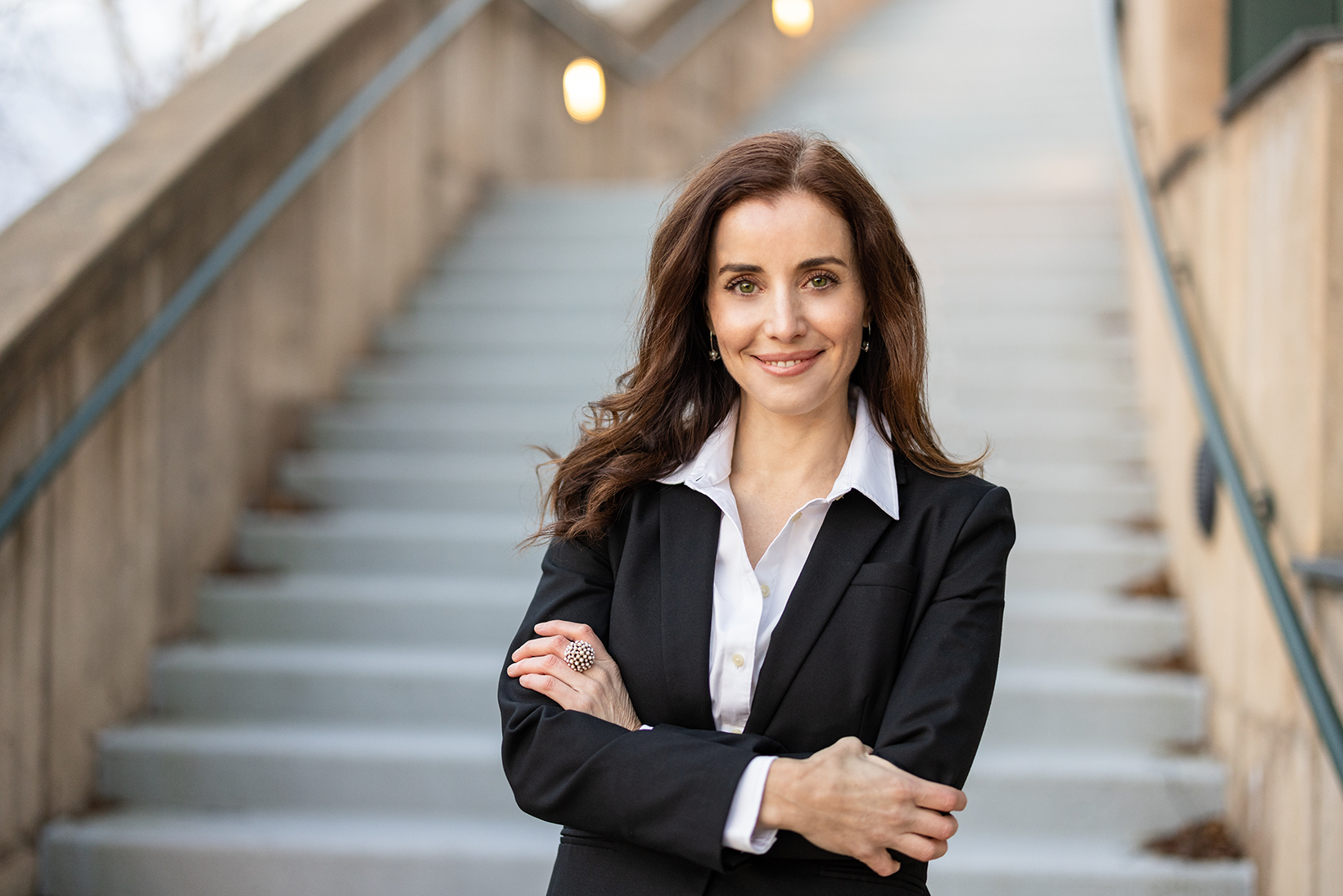 Prior to joining TRM last month, Jennifer was a Special Agent with the FBI, where she specialized in cyber matters and was a subject matter expert in blockchain intelligence and cryptocurrency tracing on the FBI’s Virtual Currency Response Team. In her 14 years at the FBI, she led investigations into foreign and domestic criminal activities ranging from state-sponsored network intrusions and economic espionage to major cryptocurrency exchange compromises and ransomware attacks leading to several arrests and seizures of millions of dollars of cryptocurrency.  Before joining the FBI, Ms. Vander Veer developed and oversaw the e-commerce division of a retail chain in New England and worked with the Department of Energy’s Sandia National Laboratories and Silicon Graphics. She received a Master of Architecture from the University of Pennsylvania, a B.S in Engineering from Swarthmore College, and holds GIAC GCIH and GSEC certifications.

Jennifer, can you tell us about your role at TRM? As a member of the Product Strategy team, I draw on my blockchain investigative experience and intensive use of tools in this space – paired with input from our users and partners – to identify features that will make TRM the best and most innovative blockchain forensic tool on the market. The goal is to anticipate our customers’ needs before they even articulate them and to constantly set new standards for what excellence looks like.

14 years at the FBI! What drove your decision to come to the private sector? In two words, impact and opportunity. TRM presented a chance to enable thousands and thousands of investigators around the world to combat criminal activity at a time when illicit use of blockchain technology is increasing rapidly. That felt quite different from the impact I had as a case agent, and a really important piece of the puzzle if this space is going to be a safe place for people to conduct business.

I was also drawn to the size of the opportunity itself. The world of virtual currency and blockchain-enabled technology is exploding. It’s reached a phase of rapid growth, adoption, and diversification and I believe we’re at the beginning of a full transformation of how we exchange value in the world. What our financial system, systems of ownership, and systems of organization will look like after this is unclear, but what is clear is that they are about to change drastically. Being part of that in any capacity is exciting – and having the opportunity to not only help make it safer but also to build something new within the space felt like an opportunity I couldn’t miss.

The private sector is big…why TRM? Before the prospect of joining the team had even materialized, I was fortunate to be able to observe first-hand the values that drive the TRM team – how and why they do what they do and the impact it has on the product they deliver to customers. As a special agent, I saw the TRM platform in a fairly early stage and remember being impressed. But in a later demo, I was absolutely amazed at how rapidly the product had evolved and how effectively the company had implemented user feedback within the tool. It was clear that TRM was matching its technical vision with strong listening skills and nimble engineering. It’s a very rare combination.

Thanks for sharing; we're thrilled to have you on board!

Interested in a role at TRM? See our current openings here.

Announcing Our Series B Financing Led By Tiger Global

Tinyman: The First DeFi Exploit of 2022?