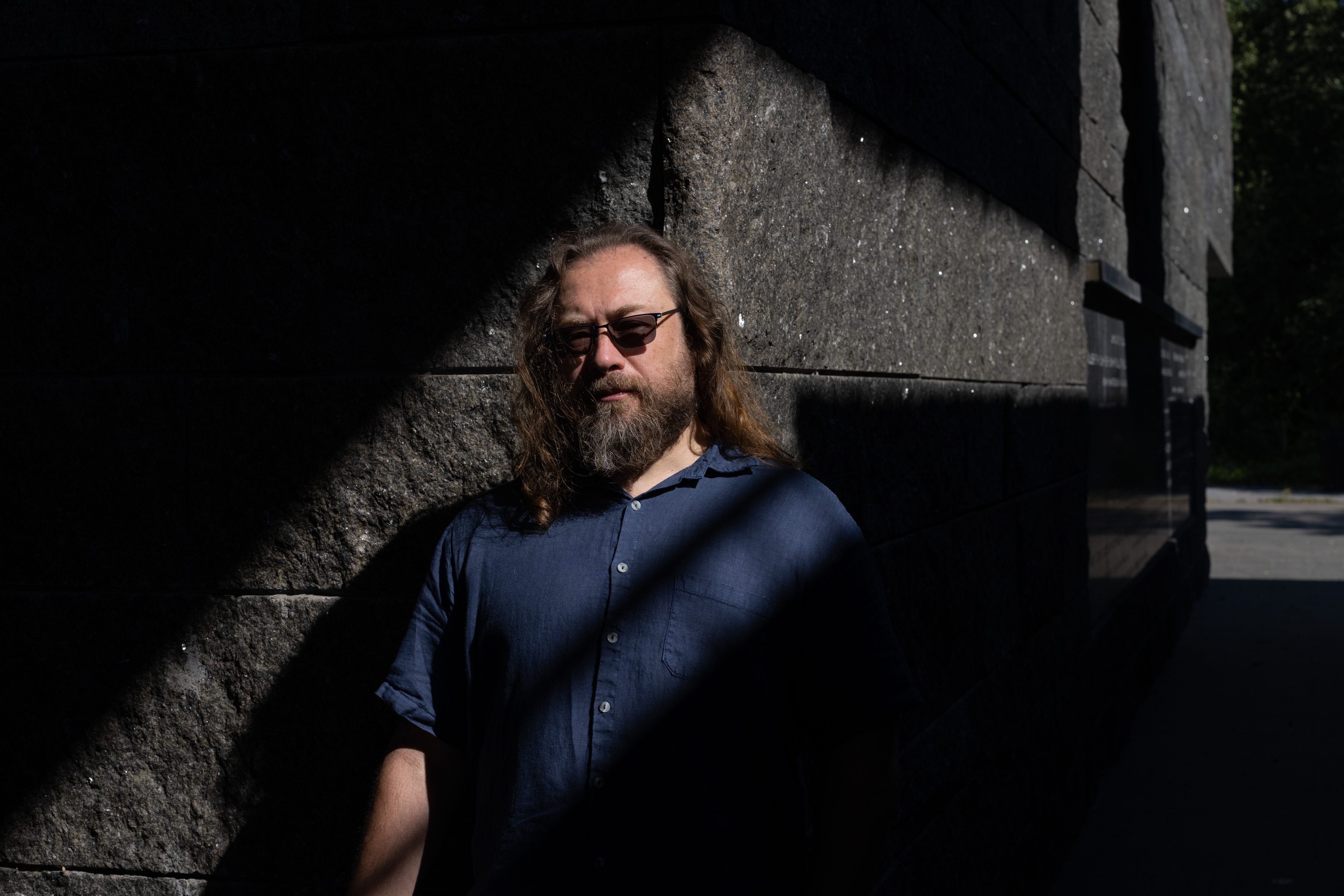 San Francisco - TRM Labs, the leading provider of crypto anti-money laundering (AML) and investigations software, is pleased to announce that Roman Sannikov has joined the TRM team as head of cyberthreat intelligence.

Roman brings over two decades of anti-cybercrime experience to TRM's threat intelligence unit, a group of investigators and threat specialists focused on uncovering and monitoring new vectors of illicit activity and ensuring that the data powering the TRM platform reflects the most accurate, comprehensive and timely picture of risk for our customers.

Prior to joining TRM, Mr. Sannikov was Director of Cybercrime and Underground Threat Intelligence at Recorded Future. Prior to that he was the Director of European Analysis at threat intelligence company Flashpoint. In addition to his focus on cybercrime in these roles, Mr. Sannikov oversaw operations to identify and disrupt disinformation campaigns targeting private and public entities in the U.S. and Western Europe. In addition, Mr. Sannikov has spent 25 years as a Russian language translator and interpreter during which time he has worked with U.S. law enforcement on cyber investigations leading to the takedown of cybercriminal organizations around the globe. Mr. Sannikov received the Director’s Award from the Federal Bureau of Investigation (F.B.I.) for this work.

"Over the last few years we have watched cybercriminals and other illicit actors move to the blockchain in order take advantage of the power of cryptocurrency. I look forward to leading the team at TRM dedicated to hunting cybercriminals and gathering the critical intelligence our clients need to mitigate risk."

Roman joins the TRM team as cryptocurrency adoption accelerates worldwide and we have seen an explosion of digital assets. As illicit actors move to a multi-asset world and hop between chains in order to obfuscate transactions, the need to monitor more blockchains and more assets is inevitable. With this in mind, TRM continues to invest in offering comprehensive, timely coverage across blockchains and is proud to provide the broadest asset coverage in the industry.

Watch the Recording: Ransomware & Cyberattacks in the Age of Crypto