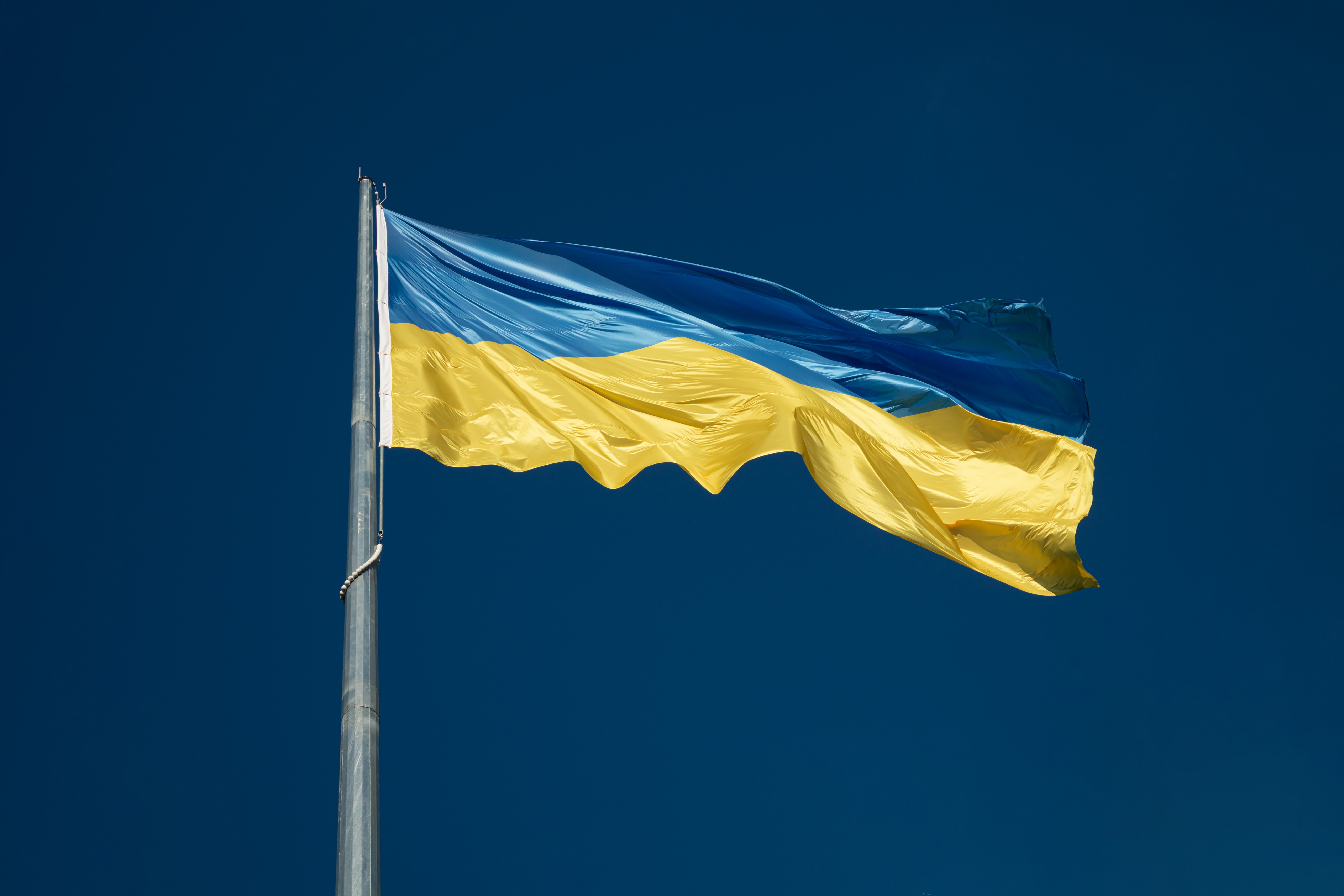 Outlining the Crypto-Fundraising Landscape in Ukraine

TRM investigators have seen a surge in cryptocurrency donation campaigns for Ukraine since the start of the invasion, with funds raised totaling more than $135.7 million dollars between February 22 and March 28 alone. An analysis of about 50 crypto-donations campaigns for Ukraine by TRM Investigators since the start of the Russian invasion on February 24, 2022, has identified some fundraising campaigns using new approaches to raise funds — and dozens of scams.

With these numbers in mind, let’s dig into how these campaigns are being conducted.

Crypto-donation campaigns have been advertised primarily on Twitter, YouTube, Discord, Telegram, Facebook, and Instagram. However, a subset of scam campaigns disseminated their information via email or created imitation websites and accounts of legitimate campaigns.

Many crypto-donation campaigns have diversified supported assets beyond Bitcoin and Ethereum, often adding new cryptocurrencies after the request of donors. In addition, some campaigns have turned to a novel approach, attempting to act as decentralized autonomous organizations (DAOs), launching tokens and minting non-fungible tokens (NFTs) as an additional means of liquidity.

Most interestingly, non-state actors such as the Ukrainian Cyber Alliance and other hacktivist groups claiming to launch cyber-attacks against Russian media are soliciting donations—truly taking crowdfunding to a new level.

In addition to these types of campaigns, there have been many pop-up organizations led by alleged activists with newly-created unverified Twitter accounts with few followers, whose legitimacy is more questionable.

NGO-backed campaigns were the most numerous of the typologies, at close to half of all campaigns analyzed, with the amounts raised from BTC and ETH donations alone bringing in around $48 million. Although state-backed organizations encapsulate a smaller percentage of distinct existing campaigns, they have raised a large percentage of funds per campaign amongst the varying typologies, raising over $50 million across different chains.

Charities run by private companies such as Binance, Kuna, WhiteBit, and EXMO, account for slightly less than a third of organizations identified. However, total donations received by these private charities are difficult to calculate because their backend payment processors and crypto-custodian partnerships frequently utilize user interfaces (UIs) that auto-generate new addresses per donor, making consolidation donation addresses initially harder to identify.

Obvious scam campaigns comprised about half of the over 50 distinct crypto-donation campaigns alleging to send funds to humanitarian or military efforts that TRM investigators analyzed, but accounted for a small percentage of overall trade volume.

Across all campaigns, organizers utilized a total of 33 different assets, including less commonly-used assets such as IoTEX and SAMO.

Organizations commonly begin by posting their donation address(es) on their websites and social media profiles as well as using a more novel approach: setting up a Decentralized Autonomous Organization, or DAO, launch their own token ICOs, and mint Non-Fungible Tokens (NFTS). Individuals bid on the NFTs, and then send the proceeds of these NFTs and other token sales to recipients.

The conflict has also created opportunities for scammers to promote sham fundraising efforts for their own profit. TRM investigators identified dozens of notable scams claiming to alleviate and provide aid to Ukraine such as Support Ukraine, Ukraine-Fund, Ukraine Embassy Scam, and Ukraine NOW. Most of these scams were quickly identified as such by researchers and hosting providers, and their sites were taken down. They raised anywhere from a couple of hundred dollars to a couple thousand, before being taken down.

For example, the following images represent the flags that can be found via the open web by conducting appropriate due diligence prior to sending funds to a crypto-donation campaign. In the case of UkraineDAO, an organization raising funds for humanitarian efforts, over a dozen imitation accounts result when conducting a basic search, posing as the legitimate DAO. Only one account out of the search results is a verified Twitter account for UkraineDAO.

The following images are open web results relating to a flash scam before shutting down its site and running away with users’ funds. By searching the organization, the initial website URL and associated donation addresses can be found on a scam-alert website by prior donors.

🔎 TRM Tips For the Individual Donor:  Vet the internet presence of a donation campaign operator prior to donating and to read reviews from prior donors or run targeted searches on the donation addresses to see if scam-related flags appear on the open web.

Investigators at TRM Labs will continue to assess the legitimacy of these donation campaigns and monitor both the sources and destinations of the funds raised.

TRM is based in San Francisco, CA, and is hiring across engineering, product, sales, and data science. To learn more, visit www.trmlabs.com.

Listen in as US officials discuss the possibility of sanctioned Russian actors using crypto to evade sanctions, and how Treasury, the White House, and the U.S. government intend to enforce escalating sanctions on Russia.

How could Russia use crypto, and its over 340 crypto businesses, to evade U.S. sanctions?