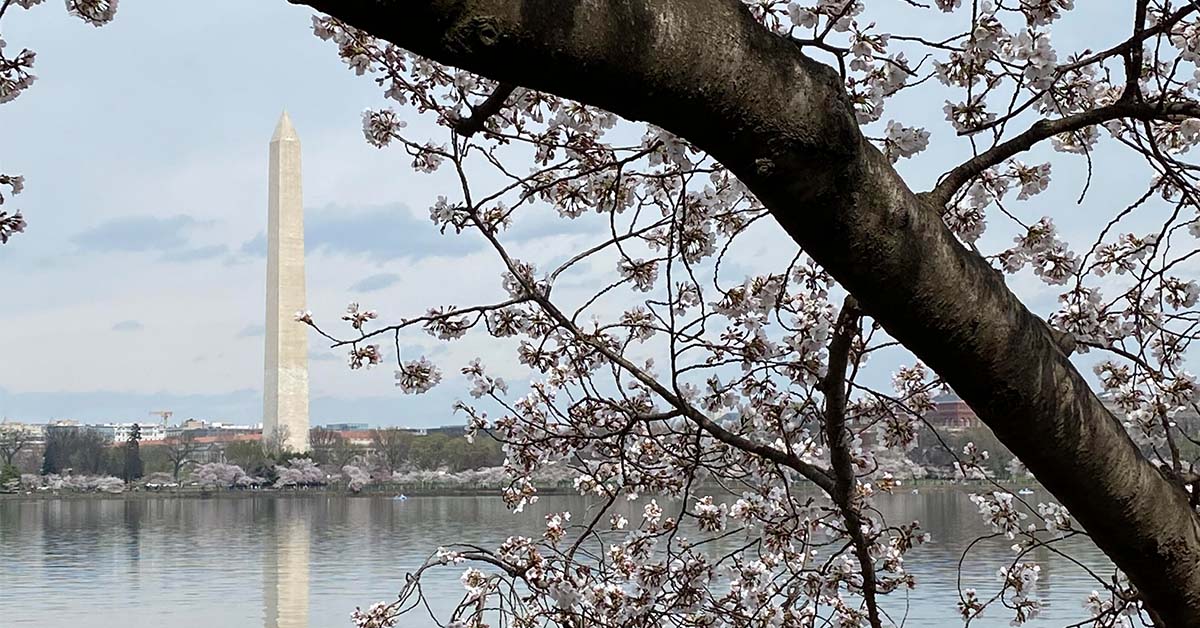 Over the last few weeks with have seen extraordinary movement in the discussion of digital assets by senior level government officials. First, on March 9, President Biden signed an Executive Order which stated, “The rise in digital assets creates an opportunity to reinforce American leadership in the global financial system and at the technological frontier.” This was unprecedented - no President had ever talked about crypto in a meaningful way, and now we have an Executive Order that talks, not only about the risks and challenges, but also the need for the US to lead a digital space race. Check out TRM Talks for a full discussion of the Biden EO.

Then, in response to the Executive Order, which tasked the U.S. Treasury Department and other regulators with drafting reports on crypto regulation, Treasury Secretary Janet Yellen gave her first speech on crypto. It was a sweeping discussion of financial history and the important role of innovation. Secretary Yellen explained, “Innovation that improves our lives while appropriately managing risks should be embraced,” and that, “the government’s role should be to ensure responsible innovation – innovation that works for all Americans, protects our national security interests and our planet, and contributes to our economic competitiveness and growth.“ Secretary Yellen described the potential of cryptocurrency as “transformative.” While, like President Biden, Secretary Yellen discussed systemic risks and money laundering, her speech focused on the need to thoughtfully regulate the growing crypto-economy.

In the midst of U.S. orders and speeches, across the pond last week the U.K. government announced sweeping moves intended to make the country a leader in the cryptocurrency space. First, HM Treasury, the UK’s Finance Ministry, in its response to a consultation on cryptoassets and stablecoins, stated that certain stablecoins could become “a widespread means of payment.” In addition, the U.K. created a “financial market infrastructure sandbox,” a Cryptoasset Engagement Group to work more closely with the industry, and announced that the Royal Mint would issue a Non-Fungible Token (NFT) this summer as an emblem of the forward-looking approach the UK is determined to take.

Combine all of this sun and water with the Michael Hsu speech, discussed above, and a speech by the Securities and Exchange Commission’s (SEC) Gary Gensler - in which he talked about the need to split oversight of crypto trading platforms between the SEC and the regulator of U.S. commodities - and we are seeing a bloom in crypto regulatory thinking this Spring.

And, regulators have not just been focused on policy solutions this Spring. Last week we saw U.S. and German authorities takedown Hydra, the world’s largest darknet marketplace, and the U.S. Treasury sanction Hydra and Russia-based high risk exchange Garantex for facilitating ransomware and other illicit activity. Check out TRM Talks: Hydra Takedown. This continues a trend by U.S. and global authorities to target the illicit underbelly - darknet markets, high risk exchanges, and darknet mixing services - while remaining supportive of the overwhelmingly licit and growing crypto-economy.

There have been periods of great movement in the history of the nascent crypto-economy.  TRM Insights covered one such period last summer when crypto’s largest hack and the infrastructure bill collided on a hot August day. But, somehow this Spring seems different. The tone of the conversation has moved from an insurmountable risk to transformative promise. Feels like April showers in what could be a spring awakening for crypto regulation in this growing economy.